7 Unique Graffiti or Street Art Tours around the Globe 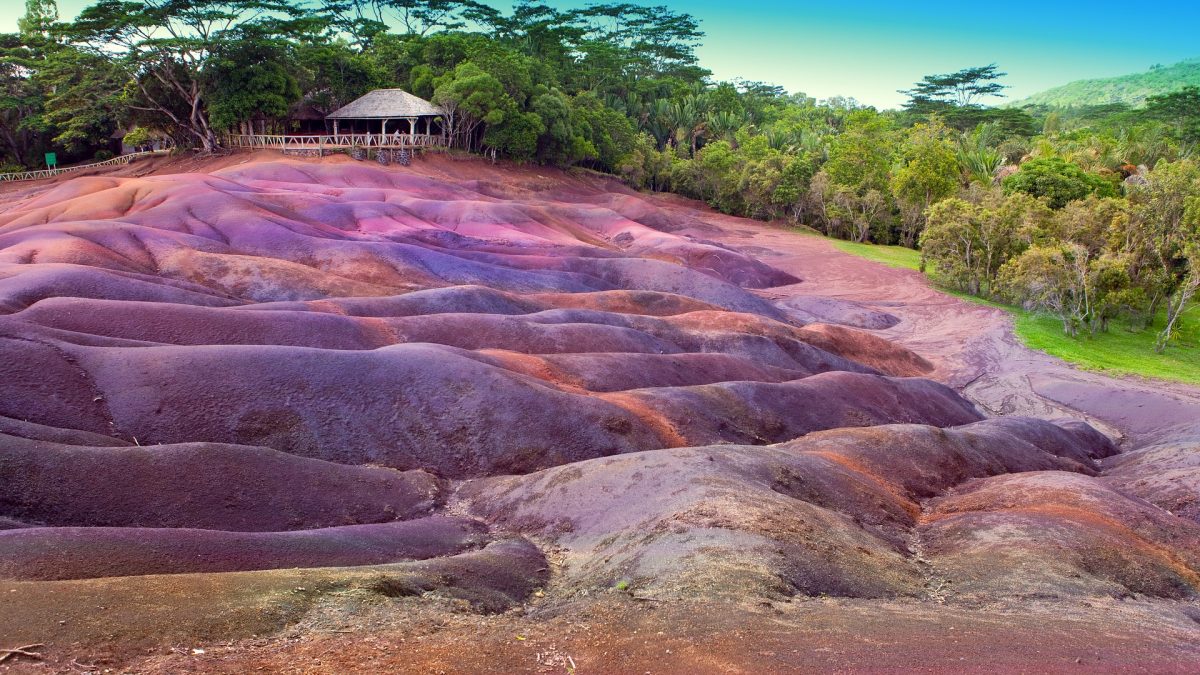 One of the top questions people ask the guides from Free Plovdiv Tour is: Where do your visitors come from? Our answer is easy: All over the world. And when we say that, we really mean it! Here are eight of the most unusual destinations from which we had visitors in 2019.

The Republic of Mauritius is a small island country in the Indian Ocean, to the east of Madagascar. Throughout its history, the island has been a colony of Portugal, Denmark, France, and Great Britain. It gained its independence in 1965. Nowadays it is a parliamentary republic, ranked by the Global Peace Index 2019 as one of the top 25 most peaceful and safe countries in the world.

Mauritius is well-known for its varied flora and fauna with many endemic species. Among stamp lovers it is famous for issuing the Mauritius “Post Office” stamps, which are some of the rarest in the world, selling at auctions for millions of dollars.

The Kingdom of Burundi was established in the second part of the 16th century. Later colonized by Germany and Belgium, it regained its independence in 1962. Currently, Burundi is one of the smallest African countries, land-locked in the center of the continent. Since it gained its independence, the country was torn by armed conflicts between Hutu and Tutsis, which grew into a civil war and genocide. Though there is currently still some unrest, since 2006 there have been major efforts to rebuild the country. Burundi is home to the southernmost source of the Nile River and the spectacular Kagera Waterfall.

It is one of the smallest countries in Europe. Its capital, Luxembourg City, is one of the four official capitals of the European Union. Luxembourg has one of the world’s highest GDP (PPP) per capita. With a population of just over half a million, we feel honored to have had a visitor from this country.

One of the youngest countries in the world, in more ways than one. It declared independence from Serbia in 2008, making it one of the most recently formed states. It has a population of about 2 million people, more than 70% of whom are people under age 35! Although Kosovo is one of the poorest countries in Europe, its economy has been growing steadily. In fact, it is one of only four European countries whose economies have experienced growth every year after the 2008 recession. Still, it retains its unique quaint charm and takes you back to the times when social networking meant sitting in front of your house and gossiping with your neighbors.

The Republic of Fiji is a small island nation in the South Pacific ocean, with a population of under 1 million people. Fiji comprises over 800 islands and islets, of which 110 are permanently inhabited. It gained its independence from Great Britain in 1970. The years of its independence, however, have been rocky: the country has undergone four coups d’etat and a constitutional crisis. Nonetheless, the mild climate and beautiful nature have positioned it as an idyllic tourist destination, favored by visitors from Australia, New Zealand, and the United States.

This beautiful sunny island is an overseas department of France, located 175 km southwest from the Island of Mauritius. As a part of the Republic of France, it is also a part of the Eurozone. It is here that Parnassian poet Leconte de Lisle was born. Arguably the most famous Réunionnais, however, is pioneering aviator Roland Garros. It is for him that the Paris stadium hosting the French Open tennis tournament was named. One of the four tournaments in the Grand Slam championship, it is often referred to simply as Roland-Garros.

Established after World War II, this is one of the most talked-about countries. Because of its near-total isolation, not many things are known about life there. Though recently it has grown in popularity as a travel destination among adventurers, foreign visitors are accompanied at all times and exploring local life is not an option.

One of the most fascinating events, taking place in the country, are the Arirang games. This is a mass event that entered the Guinness book of records as the largest gymnastic and artistic performance in the world. It takes place in Rungrado 1st of May Stadium (aka May Day Stadium) – the largest facility of this kind in the world, boasting a seating capacity of about 114 000 people!

The Republic of Senegal is a West-African country. Formerly a French colony, it gained its independence in 1960. In the 1990s the government undertook a major economic reform and achieved full Internet connectivity. This led to a mini-boom in information technology-based services and six consecutive years of 5% GDP growth per year.

The capital of Senegal is the city of Dakar, famous for hosting the Paris-Dakar rally from 1979 until 2007. In 2022, Dakar will host the Summer Youth Olympics, thus making Senegal the first African country to hold an Olympic event.

We were quite excited to have people from those unusual destinations on our tour in Plovdiv. Friends, we will be happy if more of you come one day to visit and explore our beautiful Bulgaria! 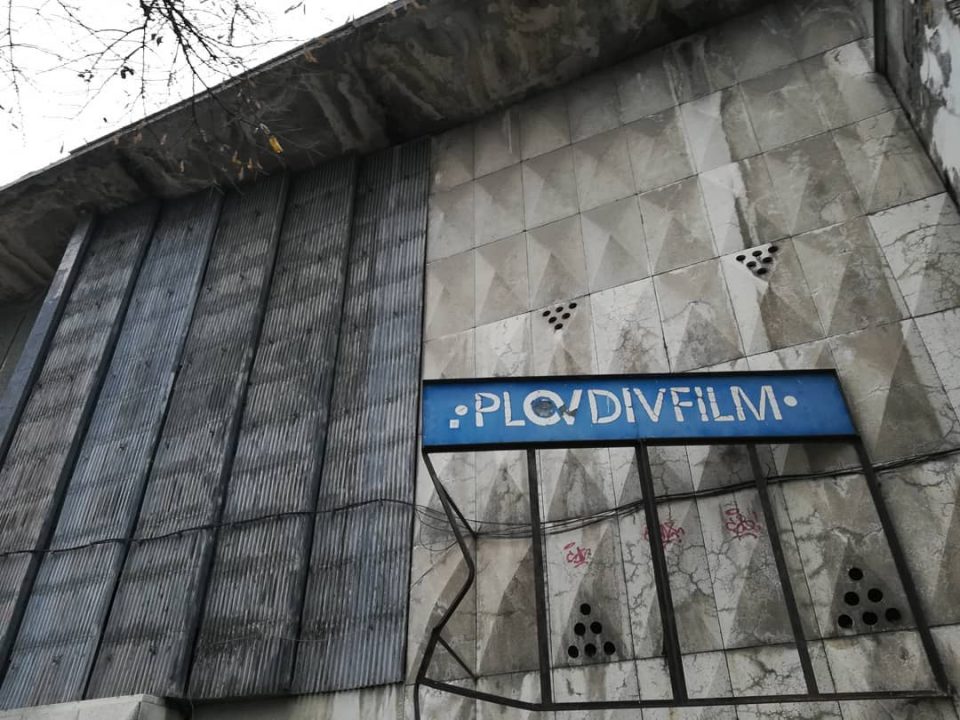 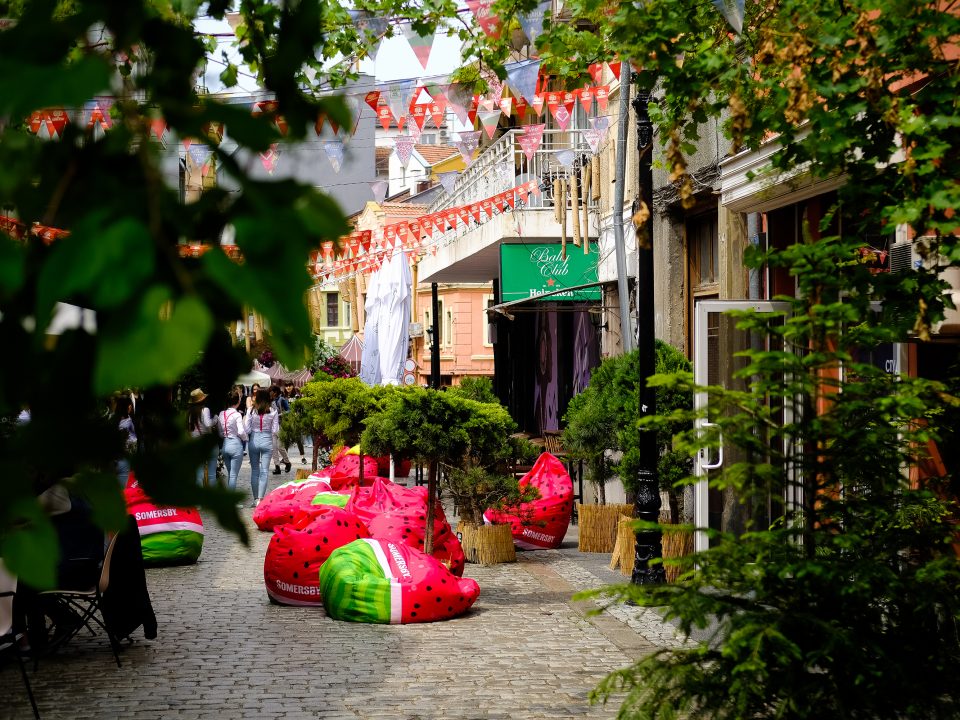