What is a European Cultural Capital?

You probably have heard about the title European Cultural Capital. But who had the idea of such a title on the first place?

On a windy January day of 1985, two ministers of culture were having coffee at the Athens airport. They were waiting for their delayed flights. Those were Melina Mercouri from Greece and her French colleague Jack Lang. They had just attended a meeting of European ministers of culture. What a shame, they thought, that there are so few cultural events to bring nations together!

According to a popular lore, this is how Ms. Mercouri came up with the idea of creating an annual series of events. They would not only put the spotlight on culture in European cities but also unite Europeans by showing them how much they have in common.

Now, more than three decades later, the European Cultural Capital is perhaps the largest collaborative cultural project in the European Union. Two, sometimes three cities from different countries are awarded the title each year for their beauty, history, culture, but above all – for their potential. Then, for several years local institutions, with the help of European partners and international consultants, prepare the cities for their year of glory. That is a year full of diverse events, during which they celebrate culture and the arts in all their forms.

And the Cultural Capitals for 2019 are… Matera and Plovdiv!

The current two cities holding the title European Cultural Capital are Bulgaria’s second-largest city – Plovdiv, and the Italian “Città sotterranea” (the underground city) – Matera. Apart from the title, both cities share some things that they have in common. Matera and Plovdiv are ancient and both went through many ordeals in their millennia-old history. Maybe they are not the most famous destinations a tourist would think about at first, but they are definitely worth visiting. We promise you an interesting history, lots of beautiful sights and rich culture.

The Cinderella story of the “Underground City”

Though people inhabited the area since the Palaeolithic, the Romans founded Matera as a town probably in the 3rd century BC. One thing is certain: the 2019 European Cultural Capital survived many battles. It was conquered by the Lombards, besieged by Goths, Longobards, Byzantines and Saracens. Matera was colonized by Benedictines and Basilians. The city lived through the rule of Germans, Normans and Aragonese. It suffered earthquakes and illnesses… Yet Matera survived and its spirit always endured!

The city itself was a marvel of urban planning. Consisting of rock-hewn homes, by the end of the 16th century, it boasted incredible infrastructure. Matera was having intricate drainage and water storage system. Also, hanging gardens and year-round indoor temperatures of 15°C. However, its fate soon changed. The population grew larger and poorer. Therefore the architectural marvels turned to one-room cave houses. Young and old, men and women, people and animals all lived together. By the middle of the XX century, because the town was so poor it was considered a matter of national importance to provide the Materani with adequate contemporary housing.

Nowadays only memories remain of this traumatic past. The cave houses have been renovated. Nowadays they are scenic guest houses, bars, and restaurants. And Matera? Matera is blossoming once again.

What to see in Matera?

The starting point for most visitors is the Sassi: the stone, cave-like dwellings of the Materani. You will find them in the two neighborhoods: Sasso Caveoso and Sasso Barisano. There you can enjoy a leisurely stroll along the scenic streets and even step on the rooftops of the houses. The unique surroundings can easily transport you back to biblical times. In fact, Matera has captured the imagination of many famous directors. It was featured as a movie set in works, such as Bekmambetov’s “Ben Hur”, Gibson’s “The passions of the Christ” and Pasolini’s “The gospel, according to St. Matthew”.

Another rock-hewn marvel of the area are the Rupestrian churches. There are approximately 150 of them, scattered in an area of 8 000 hectares. The churches date back to different ages and are quite diverse. Some include only an altar and a few frescoes, yet others have rich decoration and retain their age-old glory. Whichever of them you decide to visit, you will not be disappointed!

Your visit will not be complete without visiting at least some of the local museums. If you wish to know all about the history of the area, visit Domenico Ridola National Museum. Also, then dive deeper into the local way of life at the Peasant culture museum. And if you prefer modern art, then undoubtedly MUSMA is the right place for you.

And while you’re planning your trip – don’t forget to take a look at the cultural calendar of Matera! After all, it is 2019 and you should profit from the diverse program as much as you can! See all the details at the official page of Matera.

It is impossible to do justice to an ancient town like Matera in a short article. Hopefully, we have managed to spark your curiosity and convinced you to visit both Plovdiv and Matera. And if you have already spent your free days for this year – fear not! Let the title “Cultural Capital of Europe” be only a pretext for your visit. Because long after 2019 ends, the two cultural capitals will remain gems worth discovering – cities with unwaning beauty and charm. 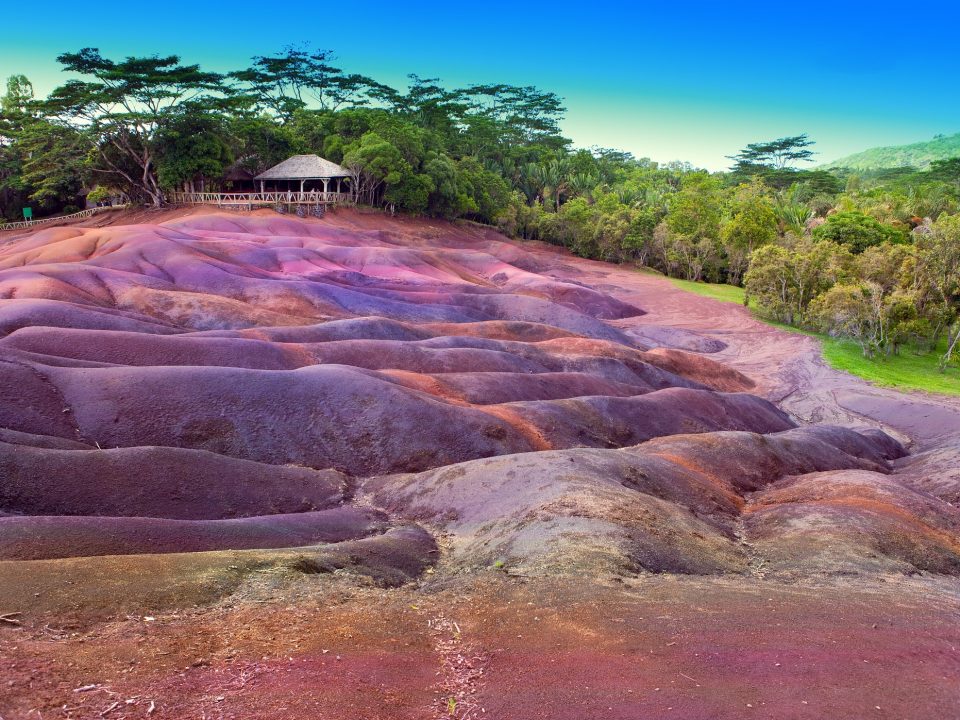