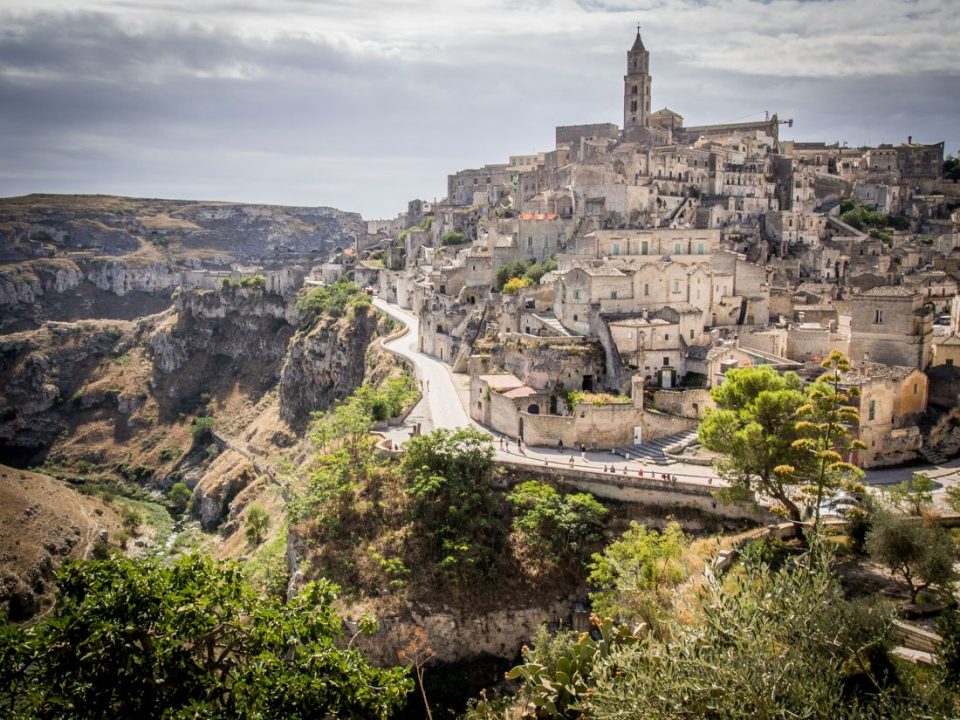 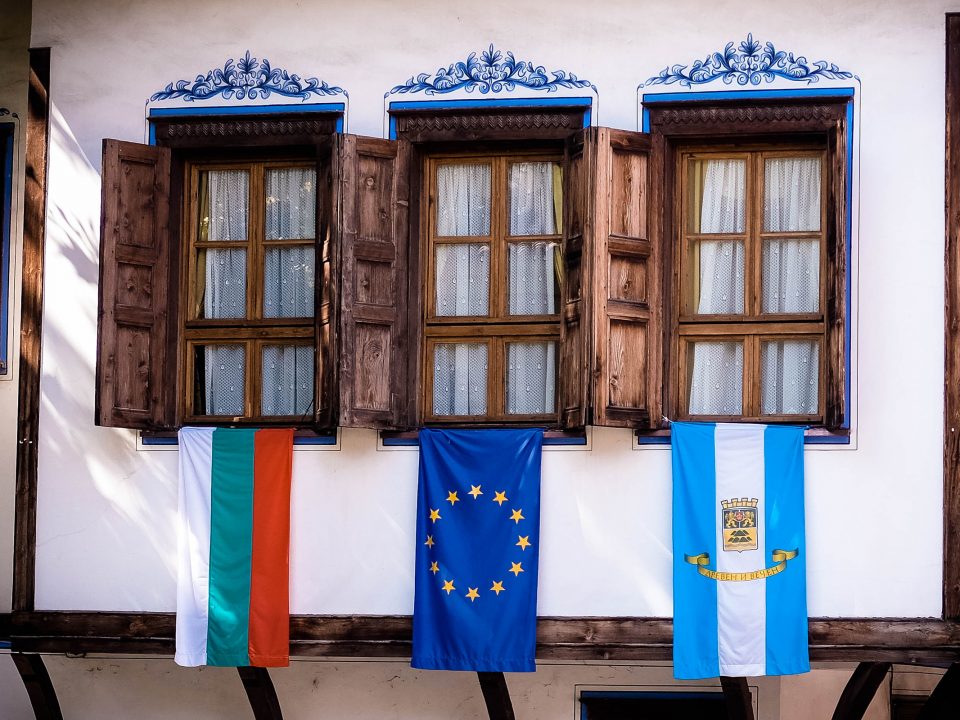 Every person who ever walked in the Old Town of Plovdiv was stunned with the beauty of the Plovdiv Revival Houses. At the end of the 18th century and especially during the 19th century, rich merchants were trading with Europe and the Orient. They had an understandable ambition to demonstrate their wealth by building large luxurious homes. Bulgarian craftsmen, skilled architects, masons, carpenters and painters combined their skills, proving extremely effective for the prosperity of the buildings in Plovdiv in those years. During this time Plovdiv was an important economic center. Because of that, many wealthy and educated people who lived in the city traveled extensively in Europe. From their travels, they brought not only exotic goods but also new cultural ideas. Wealthy merchants showed their wealth by building beautiful, richly ornamented houses which as a result became symbolic for the Old Town. The new houses were symmetrical – they had an oval hall with 4 rooms in the corners, erkers (sort of architectural windows/balconies)and gossip rooms on the top floor. […]
Do you like it?0
1 Read more