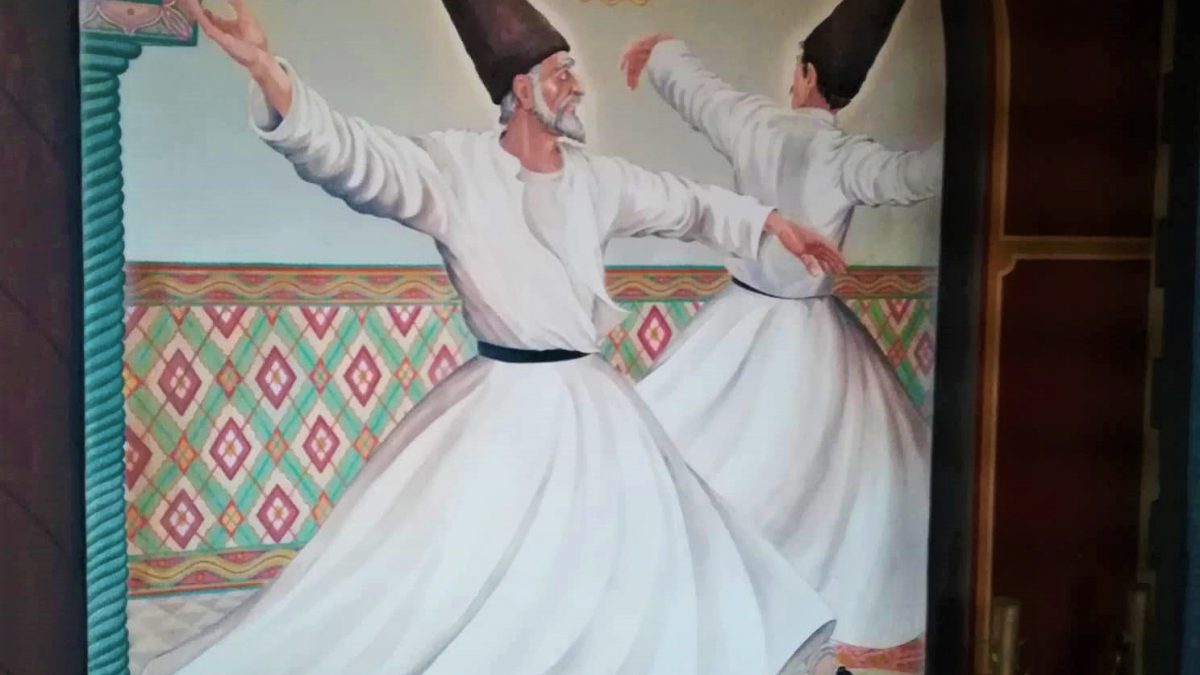 Most people know what the spinning dances of the Dervish mean, and it is more than an interesting scene to see. They are a religious movement, that was primarily set in Plovdiv.

Who are the dancing Dervish?

The Dervish were representatives of the Sufi movement, part of Islam. That movement revolves around the inner self. They were humble and poor, often begged. The Persian word for door is ‘’Der’’, so Dervish literally translates as “walking from door to door”. Also they were forbidden to beg for themselves, so they gave everything away.

The order of the Dervish people was called “Mevlevi”, aka the dancing Dervish. During Ottoman times, they settled on our lands. Because of their wisdom, they gained an important social and political status.

Mevlevi is an exquisite building in a typical Persian architectural style, both on the outside and inside. Located on the slopes of Dzhambaz hill (one of the hills of the Old Town), it sits on the ruins of a medieval church, destroyed the beginning of the 15th century. It served as the home for the local Dervish people until the beginning of the 20th century. It is the only such structure in the country, and one of the two main Ottoman buildings in Plovdiv (alongside the Dzhumaya Mosque).

The home of the dancing Dervish nowadays

Nowadays the place is thoroughly renovated and kept its original outlook. It is fascinating how much of the original construction was kept. Essentially all of it – the inner courtyard, the walls, the ceremony halls. Even more interesting is that in the basement there is an actual ancient Roman defensive wall. The complex does a very good job at reflecting what Plovdiv overall is, by being so versatile and authentic and so very well integrated into the city. It nowadays houses an iconic, typically Bulgarian local restaurant, called Puldin – after one of the names of Plovdiv. It sure is a hidden gem in the Old Town of our city so don’t forget to ask your Free Plovdiv Tour guide about it!