Oh when the saints go marching in! – The Cyrillic Alphabet 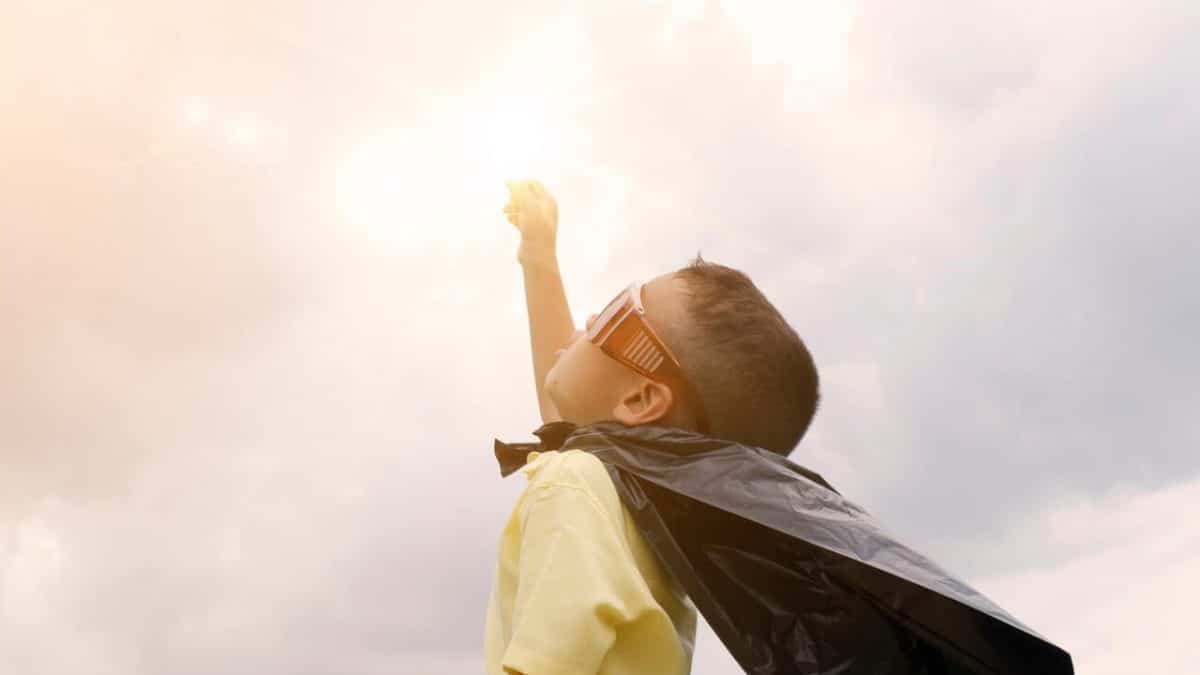 The holiday celebrated on the 1st June seems to be the most awaited by the children.

It is called the Children’s Day and is recognised in a great number of countries around the world. 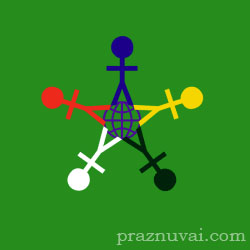 Children’s Day has its own flag.

The green background symbolizes growth, harmony and fecundity. The figures in different colours stand for diversity and tolerance. The star formed by the figures is for the light (the light that everybody can be for the world).

Each of the rays stands for each of the continents. In the centre of the star is situated the globe – the planet we all belong to no matter gender, race and religion!

It all started during the World Conference on Children’s Health which took place in Geneva in 1925 when the League of Nations passed the Declaration on the Rights of Children. The main point of the document is that on account of their physical and mental immaturity, children need special care and health protection both before and after their birth. 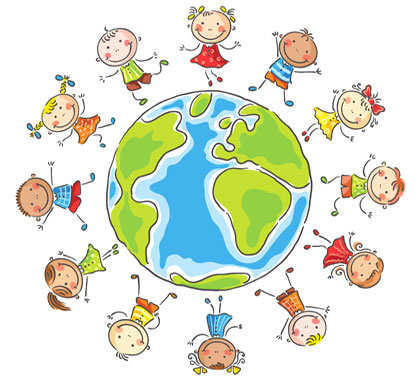 As we know, it takes some time to spread the idea and reach Eastern Europe, so Children’s Day became popular in Bulgaria after 1949. Thanks to Bulgarian doctors – Dimitar Kirov and Stoyan Vatev – the Bulgarian Red Cross established the Union for Child Protection. Two years later, in 1927, this Union come up with the idea of ‘The Bulgarian Children’s Day’. The holiday would take place the second Sunday after Easter. 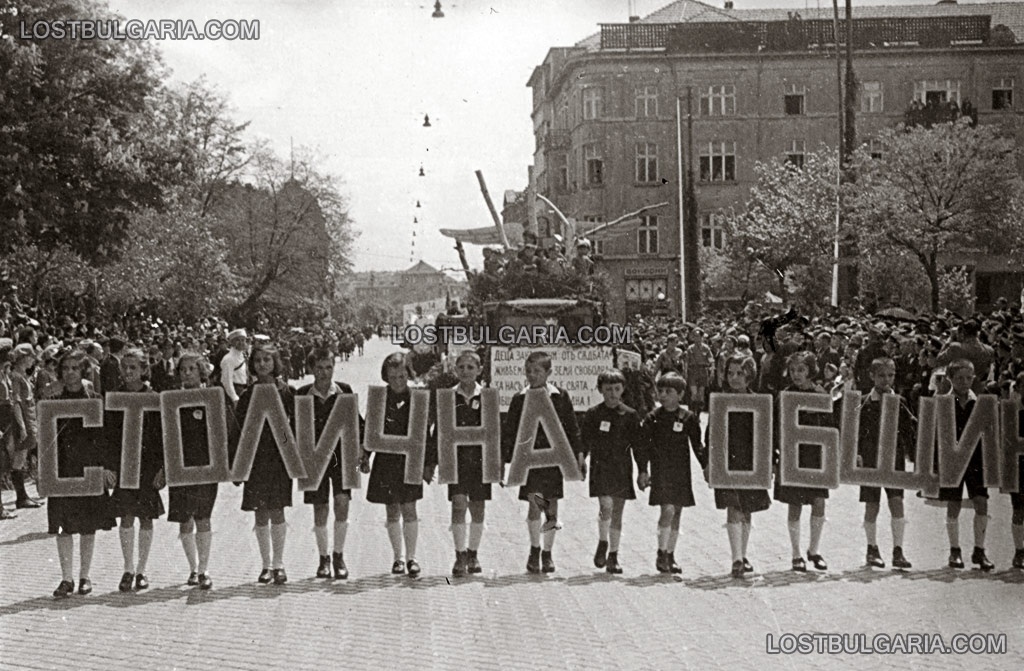 Each year parades, recitals, games, concerts and a lot other events were held on that day.

What takes place in Plovdiv for the Children’s Day this year?

An amazing and unforgettable Handmade Day will be held on 30th and 31th May in the famous neighborhood ‘Kapana’. You can either watch the fascinating works-of-art or dare to take part in the challenge! 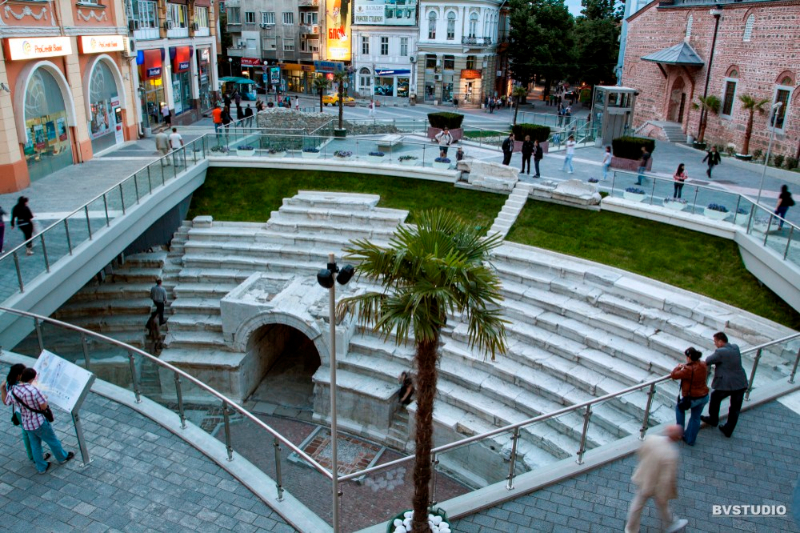 Not only your child will be thrilled, but also you will spend some time enjoying the incredible musicians and the breathtaking view! Have a nice afternoon! 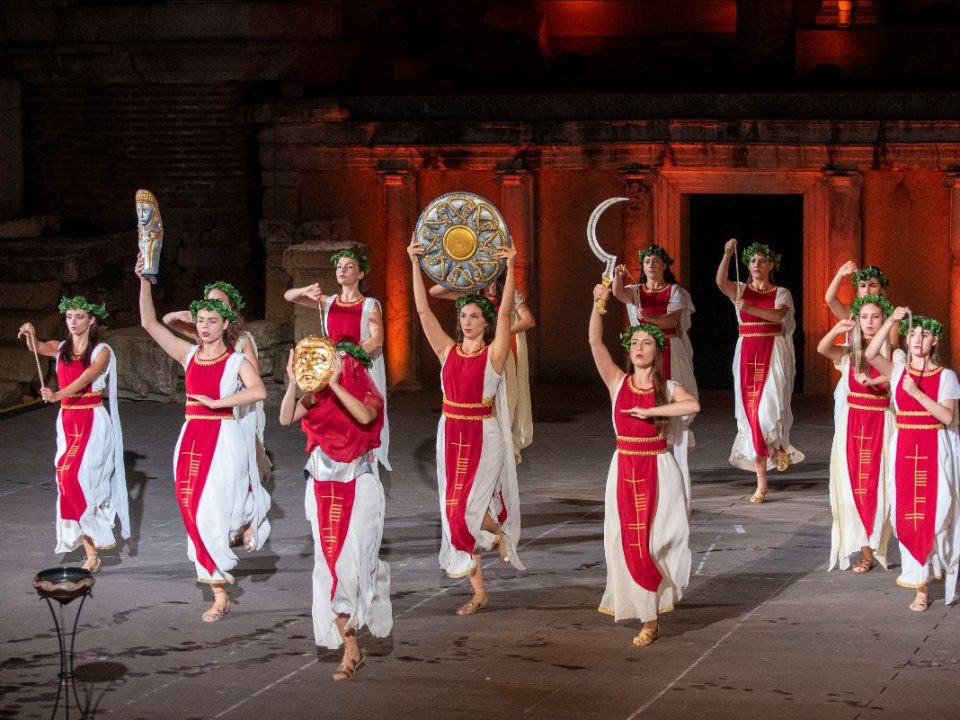 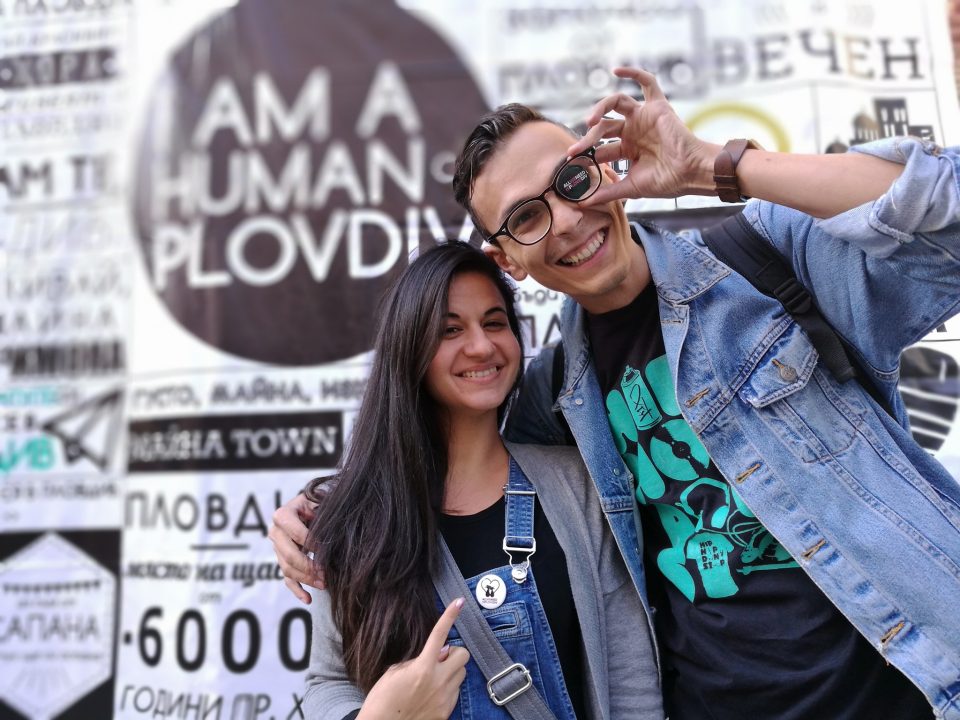