On the 3rd of March Bulgaria celebrates its Liberation Day. Why is this day so important to us and what is the history behind it? In the 14th century, Bulgaria fell under the Ottoman rule and its territory became part of the expanding Ottoman empire. Our country reappeared on the map of the world again after the Russo-Ottoman War (1877–1878). This means that the Bulgarians managed to preserve themselves as a nation, keep their faith and traditions for 5 centuries while living under foreign rule. Longing for the Liberation of Bulgaria Before the Russo-Ottoman war, the Bulgarians tried to achieve liberation on their own by organizing uprisings. Sadly, all attempts were unsuccessful, but in reality they served an important purpose – they showed the rest of the world that Bulgaria still existed and deserved to be independent. The April Uprising of 1876 was the one that had the biggest significance for the re-establishment of Bulgaria. The rebels were brutally suppressed by the Ottoman forces, which resulted in a public outcry […]
Do you like it?0
0 Read more 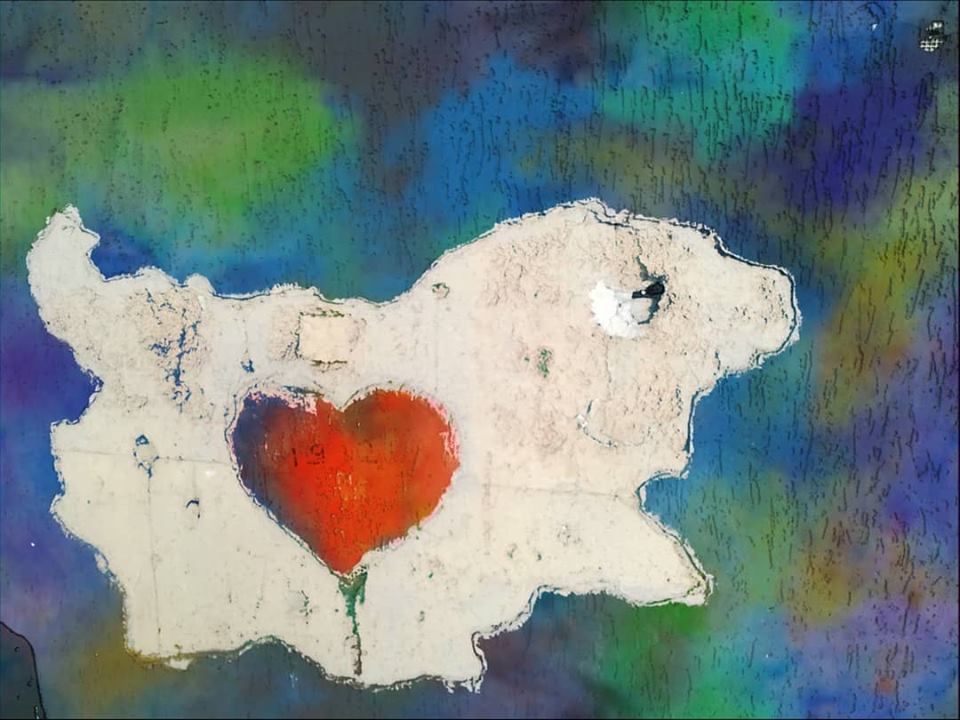 One of the most confusing facts about Bulgarian history is that we have a Liberation Day (our biggest national holiday, celebrated on the 3rd of March) and Independence Day (celebrated on the 22nd of September)… and these are two completely different things! In this blog post we will try to make it clear what the difference is. Also, why is the 22nd of September a significant date in our history. Liberation Day The contemporary Bulgarian state appeared on the map in 1878. It was a result of a war between the Russian Empire and the Ottoman Empire. The Russians won that war. The preliminary ceasefire was signed on the 3rd of March at San Stefano (nowadays a suburb of Istanbul under the name of Yeshilkoy). According to its provisions, a fully independent Bulgarian state was to be formed. The Bulgarian territory was supposed to include almost 170 000 sq. It included many regions, which are nowadays in Greece, Northern Macedonia, Romania, and Serbia. These provisions, however, never became a reality. The […]
Do you like it?2
0 Read more