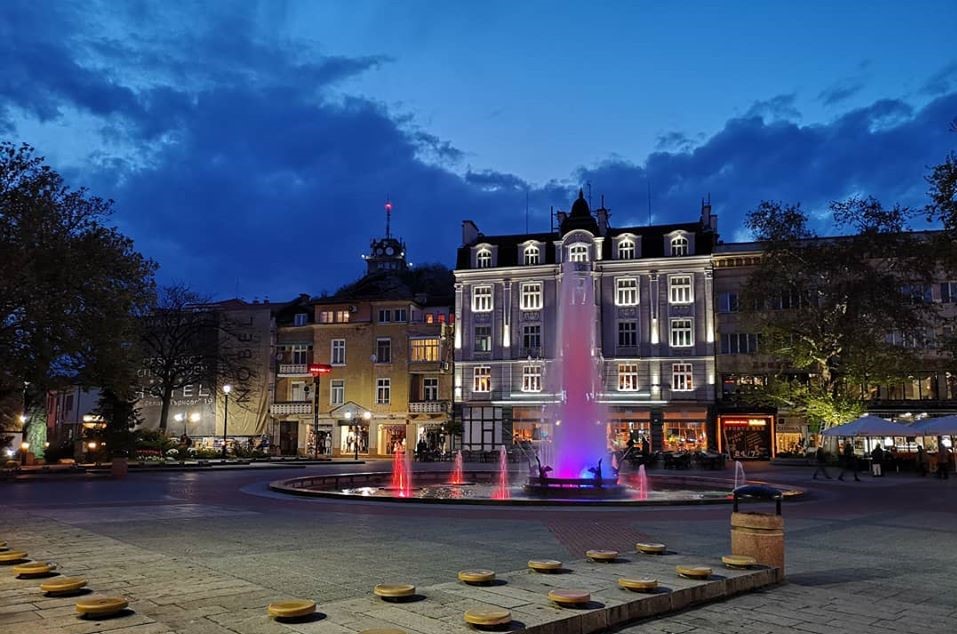 For the past year, Plovdiv was under the spotlights, being a European Capital of culture. This was a prize we were most proud of. But what did it bring to Plovdiv besides fame? Renovations and excavations To begin with, we succeeded in renovating a great part of the city center. Since 2015 when Plovdiv won the title European capital of culture for 2019, we’ve turned this area of the city into a jewel. Starting with Kapana district – the first arts district of Bulgaria. In the past, the ottoman marketplace was there – full of life and working artisans. Sadly with time it lost its function as the merchant center of Plovdiv and turned into a poorly maintained neighborhood nearby the pedestrian street. After the city was chosen to be the European Capital of Culture for 2019 Kapana had its revival. Now it has become a favorite spot for both locals and tourists. We renovated many of the 19th-century houses around the main street and made sure Plovdiv will look […]
Do you like it?0
1 Read more