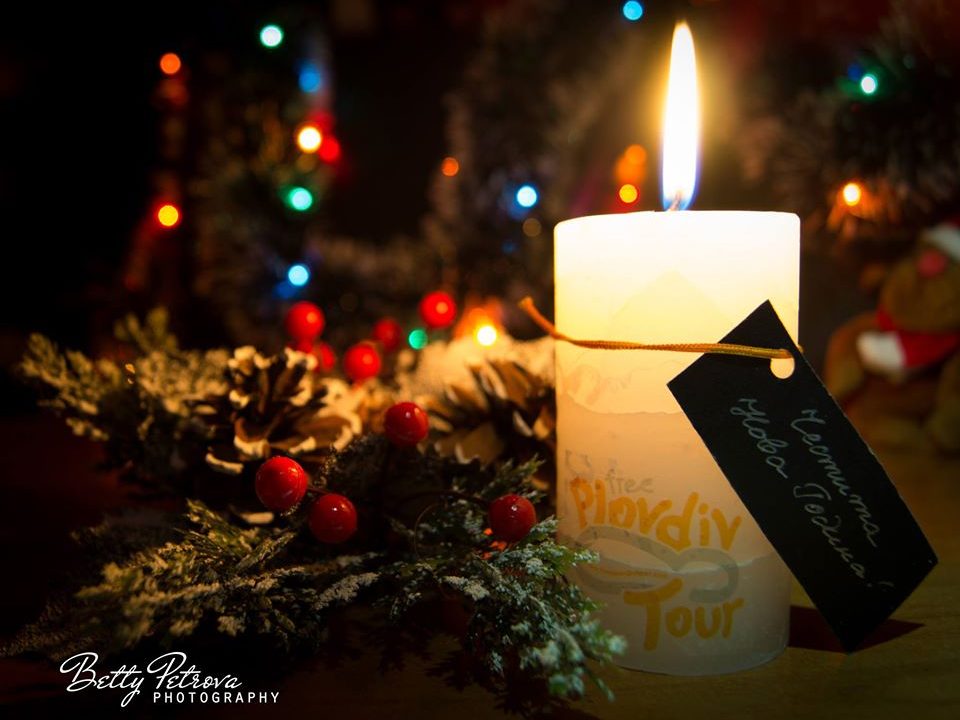 Family dinners, gifts and lots of snow. This is what Christmas and New Year’s Eve celebrations are usually associated with. But just like every other nation, we, Bulgarians, have some specific Christmas and New Year’s Eve traditions. Here’s a deeper look into a few of the most popular ones! Christmas Bread and New Year’s Eve banitsa Christmas bread As you will see in one of the next paragraphs, Bulgarians have many traditional holiday meals. However, two of them are much than just food on the table – the Christmas bread and the banitsa on New Year’s Eve. Both of them are connected to entire rituals, which determine the fortune of everyone around the table. Perhaps the most awaited moment during Christmas Eve dinner is the breaking of the specially decorated Christmas bread. Not only because it’s super tasty – but there is also a treasure, hidden within. Every year the matriarch of the family puts a coin, wrapped in tinfoil within the dough. It is believed that whoever finds the […]
Do you like it?1
0 Read more