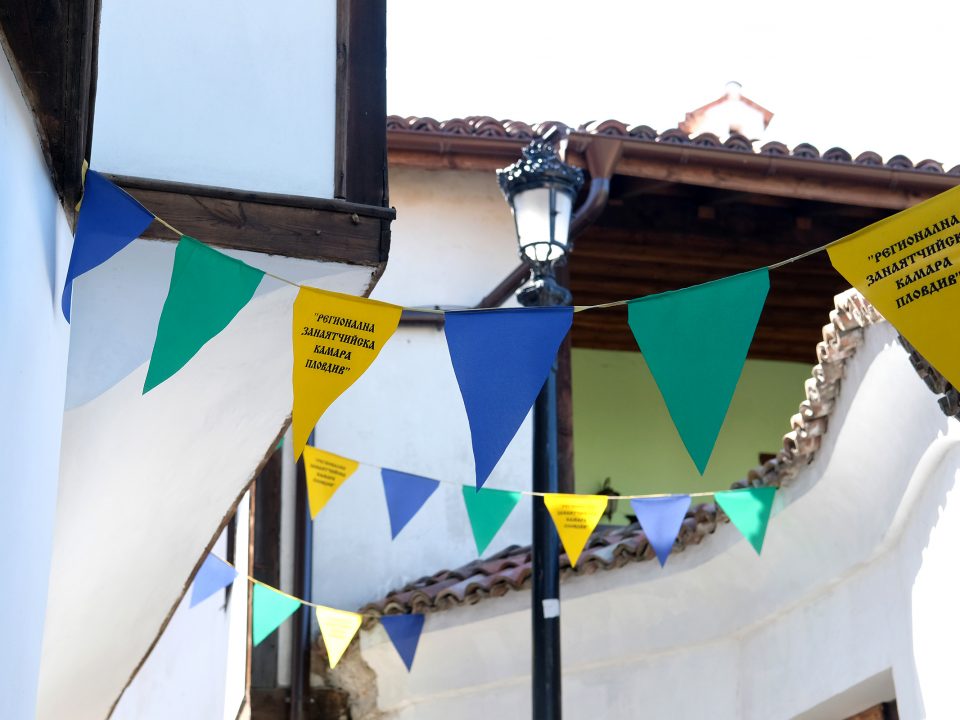 As we entered 2019 and Plovdiv became officially the European Capital of Culture for this year the popular sights and tourist attractions in our city started to attract even more people. This is great news for! What is even better is that Plovdiv can offer even more. Therefore we are sharing with you a list of places which at this point remain a little off the radar. Still, they are definitely worth visiting. The Tobacco town Once a blooming industry and nowadays just a blast from the past. The tobacco business in Plovdiv started in the end of the 19th century. It left a big mark in the city’s history. Though very successful, even on an international scale, around 30 buildings of former tobacco factories and warehouses ended up abandoned or received residential functions. The historical monument Tobacco town can be experienced on the streets between the Central Railway Station and the modern city center (like the Ivan Vazov Str.) The hidden, in between the busy streets, a jewel of […]
Do you like it?0
0 Read more