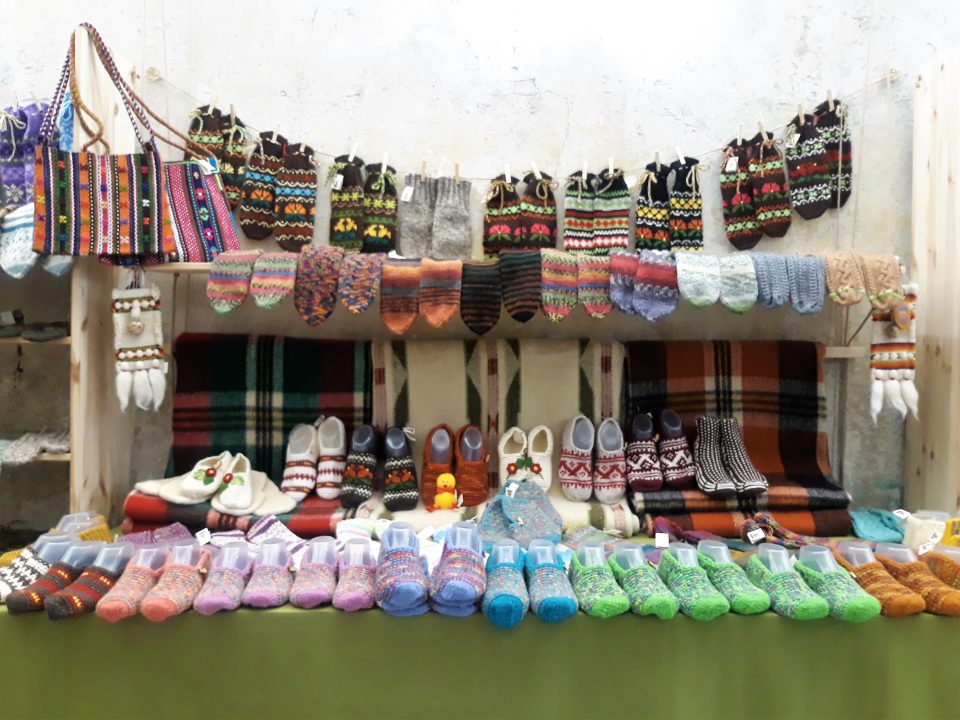 The Traditional Craft Knitting and the overall processing of wool from the animal to the end product have always been a big traditional craft for Bulgarian people. It is a very special reflection on rural life in the country. Every household has the typical tools for knitting. Back in the days, girls learned how to do it ever since they were small. Because the better they knit, the bigger the chance to find a husband. Knitting was and still is also a good reason for elderly women to socialize. Whenever they gather to talk and gossip they’d simultaneously prepare socks for their grandchildren.  Knitting in Plovdiv nowadays There is a brand-new place in the heart of Plovdiv (Kapana neighborhood), which brings us closer to that traditional craft. It opened around Christmas 2018. The highlights inside are the handmade rugs, souvenirs, and mainly socks. They feature motives typical for each different mountain regions of Bulgaria. You can especially see that in the colors. Predominant red and blue color are typical for […]
Do you like it?0
0 Read more 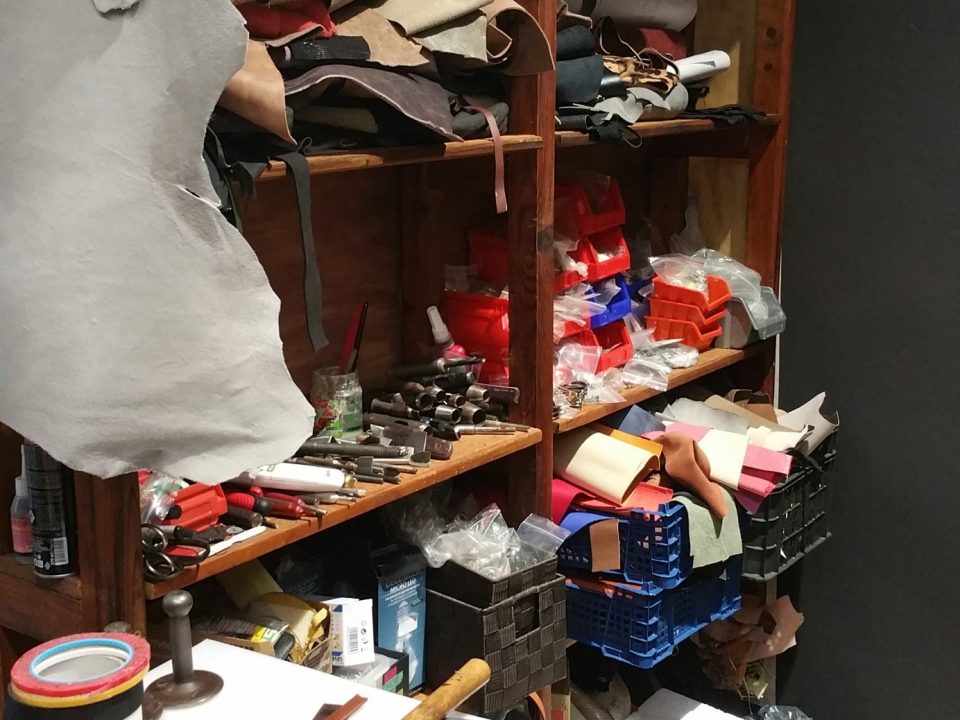 Arts and Crafts of Plovdiv: Leatherworking

Every settlement that was a part of the nowadays Bulgarian theritory, from Thracians to medieval Bulgarians was dependent on leather, hence leatherworking certainly was one of the most important professions of the ancient people. When the Bulgars (tribes that the Bulgarians originate from) settled on the Balkans, they were already familiar with the craft of leatherworking. Cloths, armor and dishes were made of this material. From one generation to the next, all the way from the days of old to the Information Age, leatherworking surprisingly has made it through. To give you a good example, we pay a visit to the town of Plovdiv because, throughout the centuries, it has been known for its prominent merchants and artisans. Nowadays, the traditions are still alive in a district where every street was named after a particular craft. The name of the craftsmen heaven is Kapana. On a first glance it looks as if currently invaded by cafés and restaurants. However, soon we stumble upon Art Studio Giovanna. Leatherworking nowadays in Kapana On […]
Do you like it?3
0 Read more 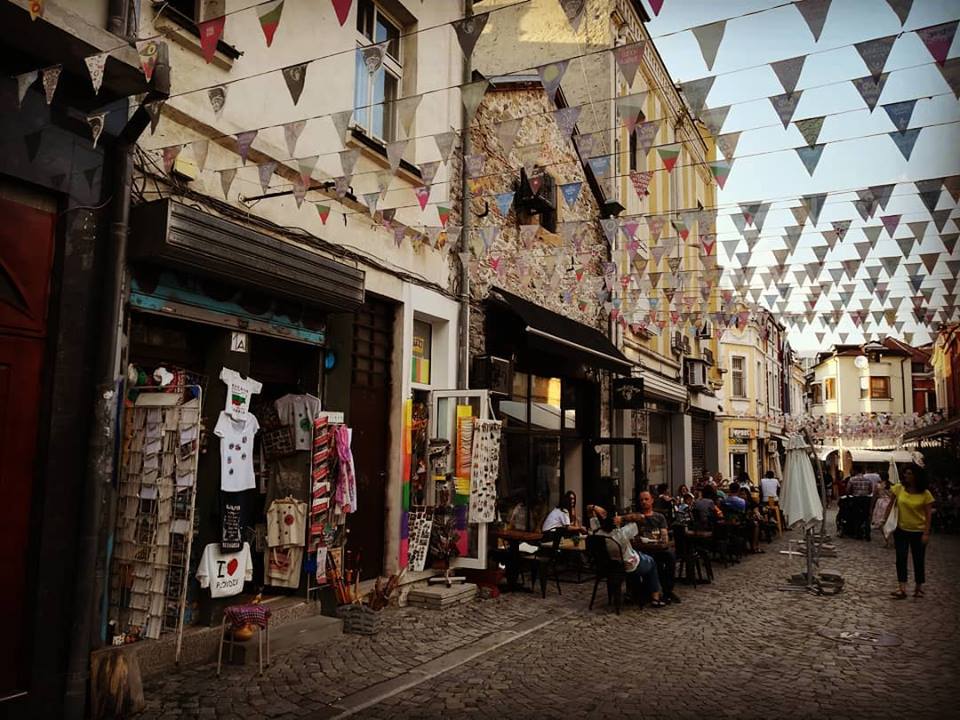 Plovdiv has many faces – the green hills on a sunny day, the cobbled streets on a rainy afternoon, the narrow snowy alleys during wintertime. You just need one minute of walking and in front of you there will be a completely new sight – different than the previous one. In one word – Plovdiv is art. And the Arts and Crafts Tour is here to show you one of the most artistic faces of our town. What is Kapana? The Arts and Crafts Tour is happening in the Kapana district. Do you know what Kapan means? Kapana means “the trap” – and yes – this is where nowadays a lot of people fall for the night life and believe that the name Trap is thanks to the persuasive clubs. The truth is different however. Kapana happens to be the only artistic neighbourhood in Bulgaria. Graffiti, galleries, art shops and so on are easily found on every corner. They all make this place more colourful and cozy. History and Crafts […]
Do you like it?3
0 Read more