Where to spend February the 14th in Plovdiv?

Whether you have heard about St. Jordan’s Day or its ecclesiastical name Epiphan, it means one and the same day and holiday. There is evidence proving that the holiday was celebrated even as early as the 2nd century AD. Actually, until the 4th century AD St. Jordan’s Day coincided with Christmas so Epiphany appeared to be the collective name of the two feasts.

According to the Orthodox church

According to the Orthodox calendar, St. Jordan’s Day commemorates the baptism of Jesus Christ from St. John the Baptist. Later, the Church decided to separate the holidays and since then the 25th December is known as Christmas and Epiphany is celebrated on the 6th of January.

In Bulgaria, there is a long-lived tradition related to the date of the 6th of January. Usually, on St. Jordan’s Day, a ceremonial throw of a cross from the local church takes place. The ritual is put into practice wherever a water basin is available.

Once the cross is thrown, men jump into the water and everyone tries to be the first to find it.

After the finding of the sacred object, a mass is served and everyone takes a quantity from the holy water in order to bring it back home as this water is believed to preserve people’s health.

Another memorable rite also takes place on the 6th of January in the water basin after the finding of the holy cross.

All men gather together and form a traditional Bulgarian horo. This custom dates back to old times when men used to build a dam and they were the only ones who took part in the festive horo. What is more, this dance is intended for health, the fertility of the land and good luck for the new year.

Kalofer is the Bulgarian city that is famous for the greatest performances of the ritual dance and therefore attracts hundreds of people from all around the country.

On St. Jordan’s Day, by tradition three loaves of bread are prepared. One of them is for the home, the second – for the guests, and the last is placed near the door of the house for the passers-by.

Superstitions about the holiday: 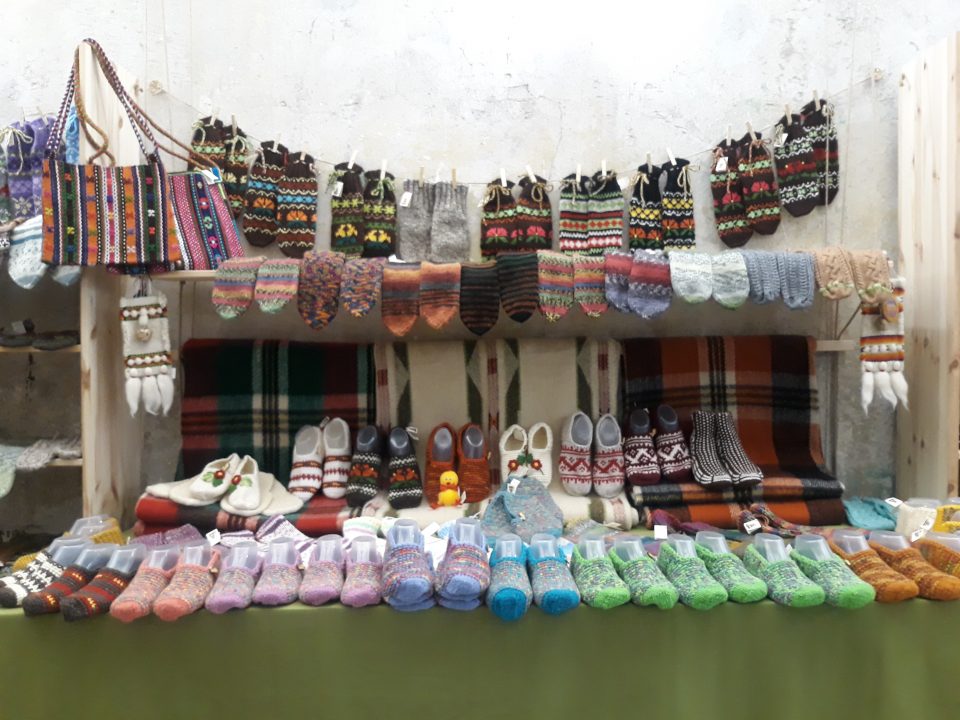 10 Bulgarian seaside destinations for every taste