St. Valentine’s Day all over the world

You might have heard that in 2019 Plovdiv will be the European capital of culture along with the Italian town of Matera. To pave the road, though, Plovdiv is preparing by increasing its cultural events year by year. These are just a few of what lies ahead in 2015.

ONE ARCHITECTURE WEEK will take place from 18 to 27 September and this year’s topic will be the Integration of the River (the Maritza river that runs through the city). The festival will try to make communities around the river and make it a cultural and sociable spot and not just a border within the city.

ONE DANCE WEEK from 23 October to 1st November and will showcase the most progressive choreographies of the foreign and Bulgarian dance scene.

So fix your schedule around any of the events and expect to experience much more than just culture. It is a way of life here, where Thracians, Greeks, Romans, Ottomans and Bulgarians competed to leave the biggest mark. 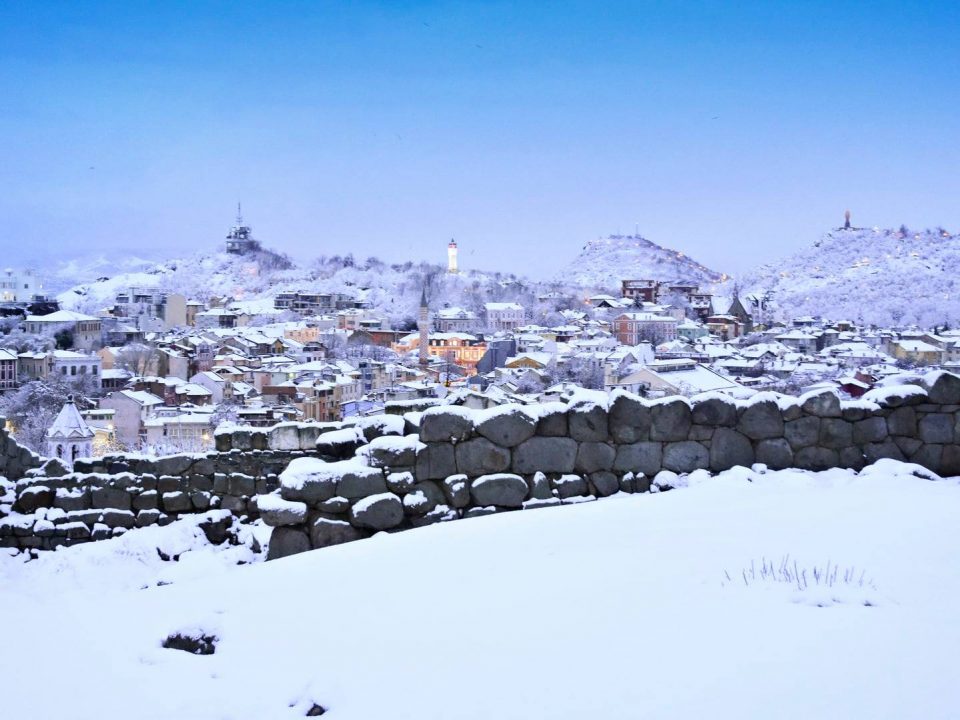